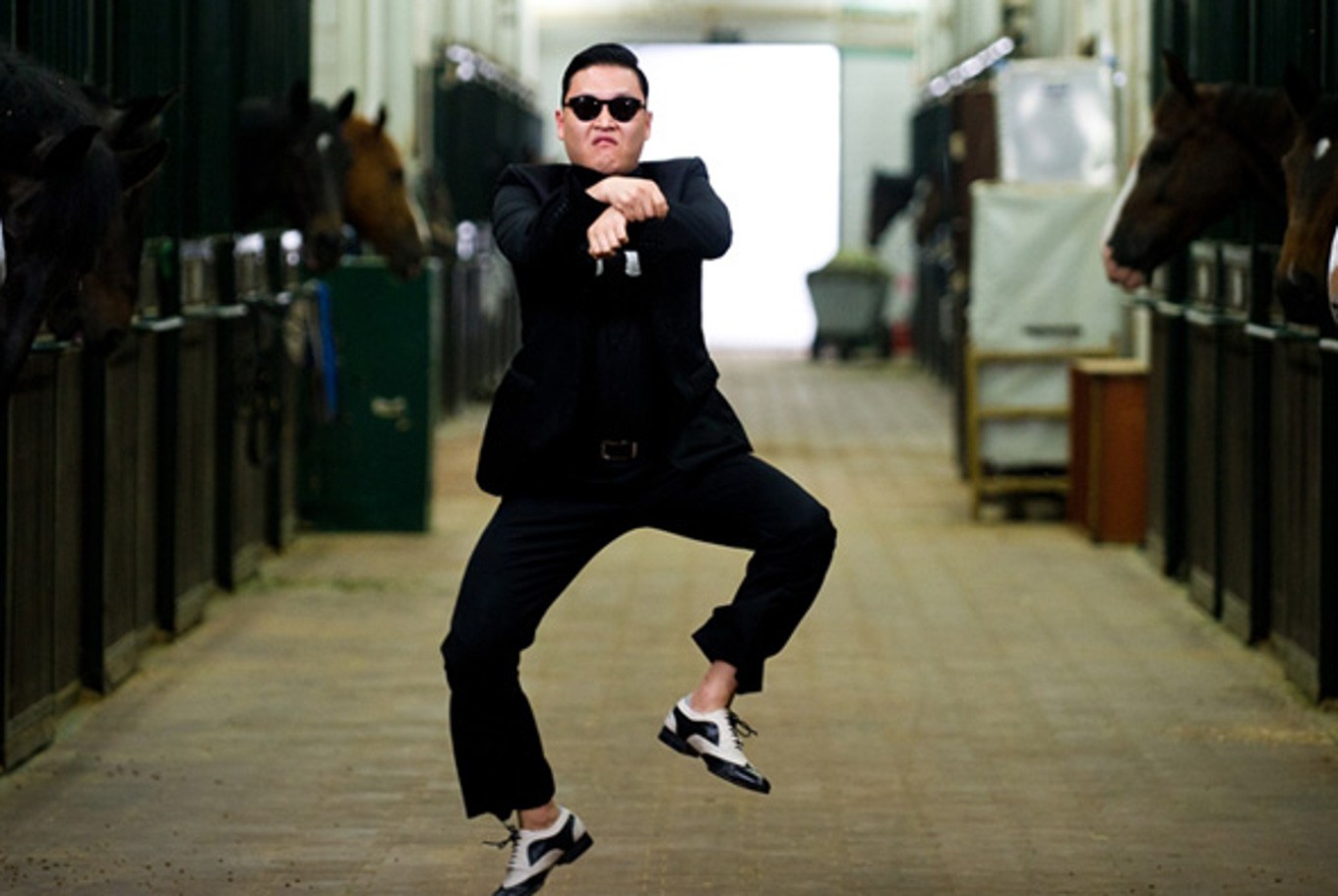 The phrase "Gangnam Style" is a Korean neologism that refers to a lifestyle associated with the Gangnam District of Seoul. The song and its music video went viral in August 2012 and have influenced popular culture worldwide. "Gangnam Style" received mixed reviews, with praise for its catchy beat and Psy's amusing dancing (which has itself become a phenomenon) in the music video and during live performances in various locations around the world. In September 2012, "Gangnam Style" was recognized by Guinness World Records as the most "liked" video on YouTube. It subsequently won Best Video at the MTV Europe Music Awards held that year. On December 21, 2012, "Gangnam Style" became the first YouTube video to reach one billion views. The song's music video has since been viewed over 3.6 billion times on YouTube.

By the end of 2012, "Gangnam Style" had topped the music charts of more than 30 countries including Australia, Canada, France, Germany, Italy, Russia, Spain, and the United Kingdom. Its dance was attempted by political leaders such as British Prime Minister David Cameron, U.S. President Barack Obama, and United Nations Secretary-General Ban Ki-moon, who hailed it as a force for world peace. (Wiki)